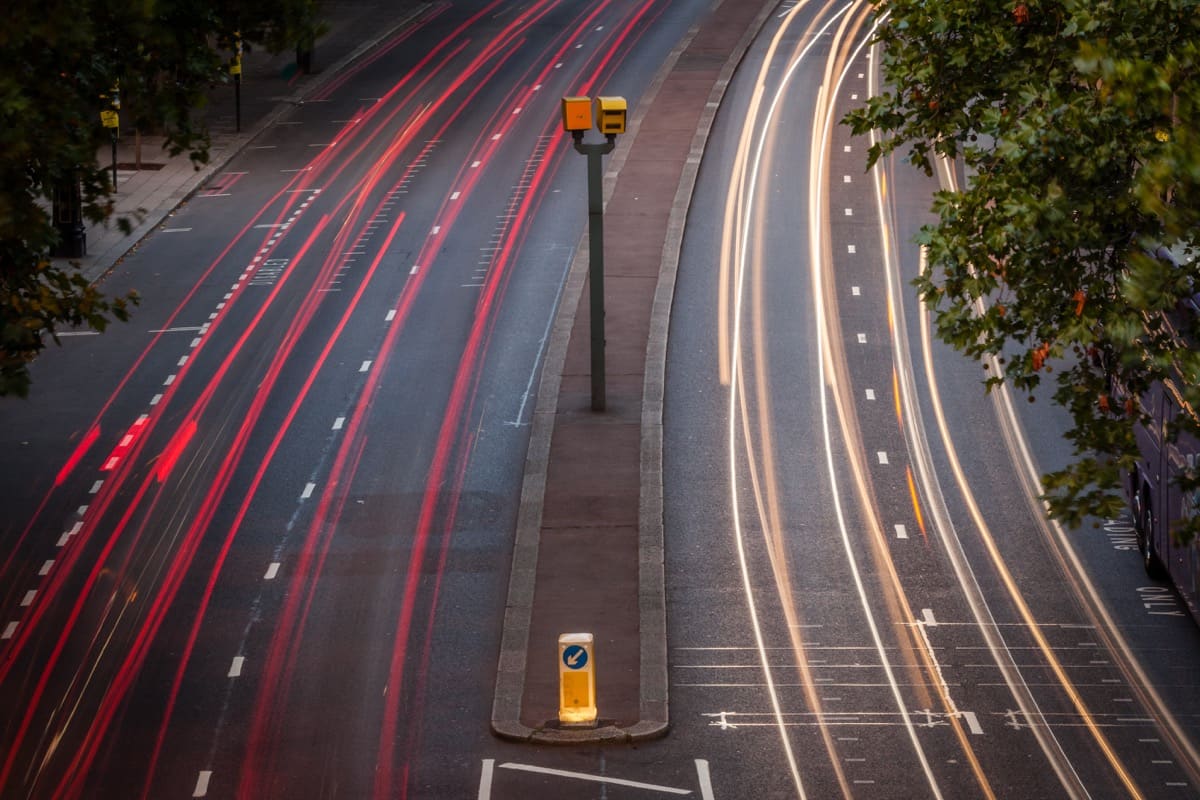 Using restricted roads when a journey could/should have been undertaken entirely by the use of excluded roads. This is regarded as a serious breach, because in these cases "minimal use" of restricted roads means zero. For example, going to the Sainsbury's depot in Lombard Wall, Charlton SE7. This destination must be reached entirely by the use of Excluded Roads, which is approaching off the A102 near the Blackwall Tunnel, via either Dreadnought Street, or Peartree Way, both of which are Excluded, onto the Excluded Bugsby Way. Lombard Wall is off Bugsby Way. This is the fully compliant route, but drivers fall foul by coming off the A102 onto the restricted section of the A206 Woolwich Road. This small section of road is residential, highly complaint sensitive and can easily be avoided, so London Councils will issue a Penalty Charge Notice (PCN) for this, even if the vehicle has valid exemption.

This is coming off the ERN too soon. An example of this is a vehicle travelling west on the A406, destination Park Royal. This destination must be approached either from Abbey Road, or northbound from the A40. But, instead of staying on the A406 to these exits, drivers tend to turn off too soon and head south from the A406, via Brentfield Road.

This is using the restricted roads during the prescribed hours when the delivery is say, 9am. Even in London's traffic it does not take 2 hours to reach any delivery/pick up point from the ERN, so a driver does not need to be travelling on restricted roads during the prescribed hours for a delivery/pick up scheduled so long after the controlled hours end. This aspect of the rules is primarily aimed at those drivers and operators who come in early to beat congestion. Exemption is not issued to allow drivers to come in early, park up somewhere near the intended destination, then carry on after the controlled hours have ended. This is regarded as abuse of the exemption issue and we will issue a PCN for this, in the same way as if the vehicle is caught off route.

No Destination in London

When a vehicle has no destination in London and the M25 should be used. The most commonly occurring journeys include the Woolwich Ferry, particularly at weekends. The access roads to the ferry are restricted on both sides of the river, drivers travelling from, say, Essex to destinations in Kent, or vice versa, instead of using the M25 (particularly if they have to pay the toll at the Dartford Crossing) take the opportunity of a free trip across the river, via the ferry. This is a clear-cut breach because the vehicle had no business in London at all.