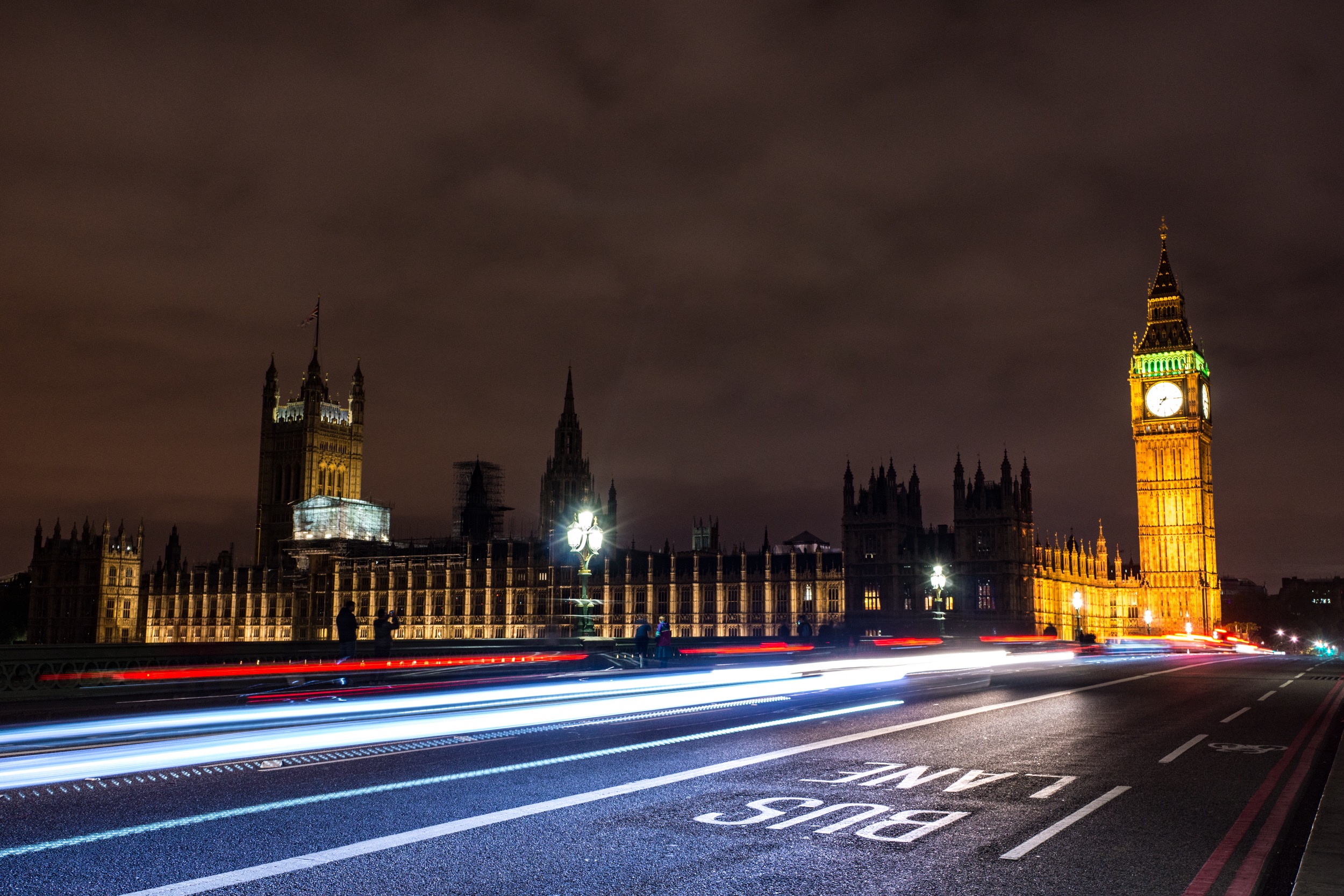 Several new changes to the Highway Code will come into effect from 29th January 2022 as drivers of larger and heavier vehicles are urged to take more responsibility and reduce the threat posed to other drivers, cyclists and pedestrians.

The updated code changes will force greater responsibility on larger heavier vehicles should they be involved in a collision on Britain’s roads.

People driving on UK roads or riding a motorcycle must give priority to people cycling on roundabouts and should:

A new hierarchy will also be updated to the Highway Code as part of the upcoming changes. The new shake up in rules is to help increase the safety of drivers, cyclists and pedestrians on Britain’s roads.

Those who are most vulnerable and at a risk during a road collision will be placed at the top of the new hierarchy.

The new hierarchy is as follows:

Additional new rules will also change how drivers and cyclists use junctions. If pedestrians are crossing or waiting to cross at a junction, other traffic should give way.

If pedestrians have already started crossing and traffic is wanting to turn into the road, the pedestrians crossing have priority and the traffic should give way.

For further information on the Highway Code and to the view the full list of changes, please visit GOV.