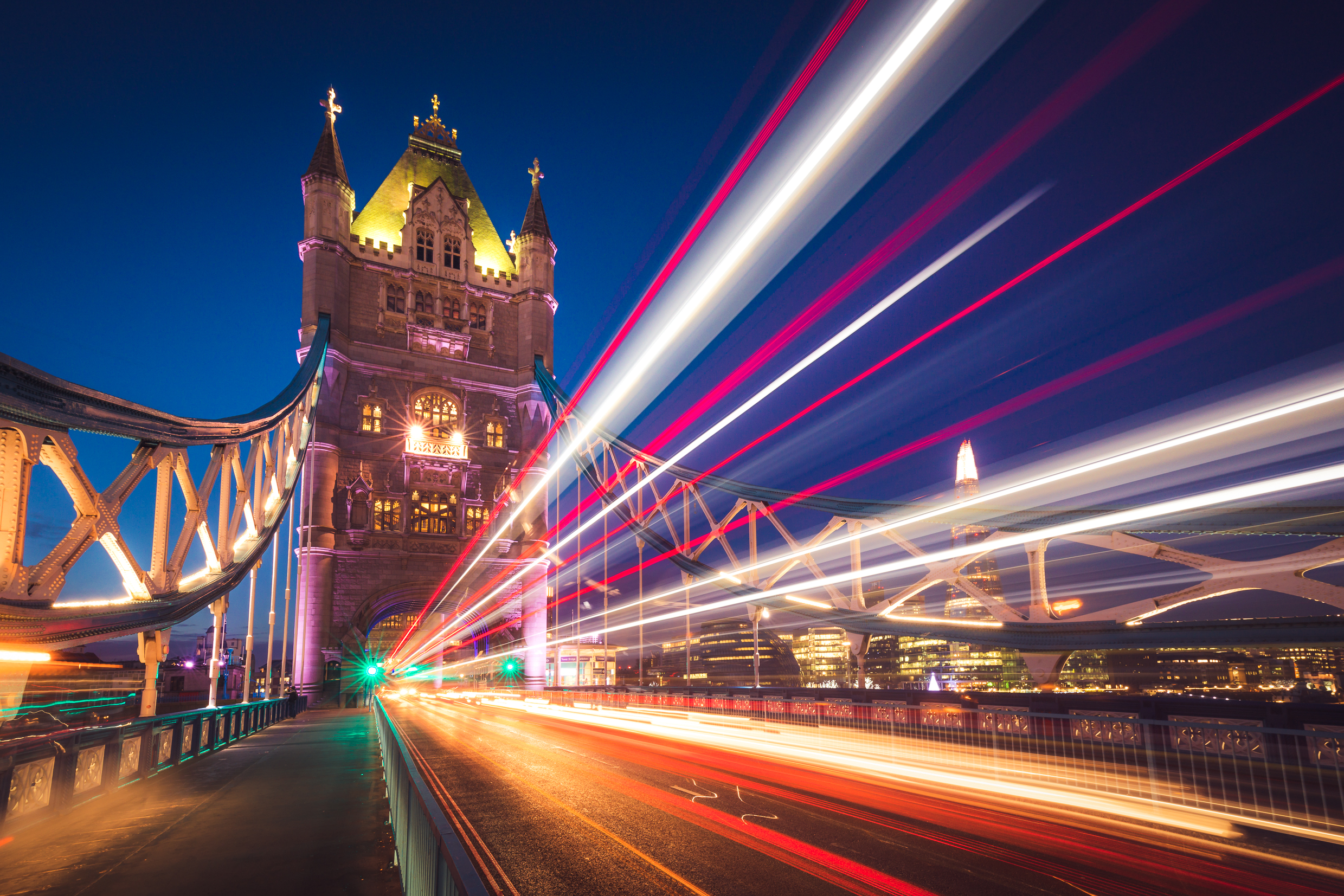 Following on from the Senior Traffic Commissioner Richard Turfitt’s amendments to the statutory guidance on bridge strikes, Network Rail have now announced the top 10 ‘most bashed’ bridges in Britain.

As a result, Network Rail have written to large fleet operators in the UK reminding them of the consequences that are now in place in the aftermath of a bridge strike.

Action plans must be available by transport and fleet managers to ensure routes are planned, drivers are aware of vehicle heights and the risks low bridges pose. In the worst cases, drivers and transport managers may be called to a hearing and the driver be suspended from driving or possibly face a prison sentence.

The Watling Street bridge, Hinckley, Leicestershire claimed the infamous top spot as Britain's most bashed bridge as it was struck a hefty 25 times in the last financial year (1 April 2019 – 31 March 2020)

Second was the Bromford Road bridge, Dudley, West Midlands which was struck 24 times.

Third was the St John's Street bridge, Lichfield, Staffordshire which was struck 23 times.

Network Rail’s top 10 ‘most bashed’ bridges struck in the UK:

The Senior Traffic Commissioner also issued a letter last month to all goods vehicle and public service vehicle operator licence holders warning them about the repercussions they may face if they are responsible for an unnecessary bridge strike.

With Christmas just a few weeks away, Britain’s roads are expected to see a significant increase in HGV trucks as they look to cope with the busy festive schedule. Network Rail for the next two months will feature the Wise up Size up campaign on petrol pumps and service stations across Britain in the aim of making drivers more aware and reducing the number of bridge strikes.

At Lorry Route we aim to reduce the number of bridge strikes through our compliant routing system which was designed specifically for issues on Britain’s roads.

Compliance is essential for HGV trucks and with our cloud-based portal, fleet managers and drivers can store vehicle dimensions into their dashboard. With any vehicle’s height, width, length and weight stored into the system, fully compliant routes can successfully be generated.

Lorry Route’s always-up-to-date maps exclusively store every bridge height within the UK allowing all users to avoid low bridges and any unnecessary bridge strikes. The system will automatically avoid all low bridges with customised routes specifically tailored to your vehicle’s dimensions.

Check out the plans Lorry Route has to offer: https://www.lorryroute.com/pricing