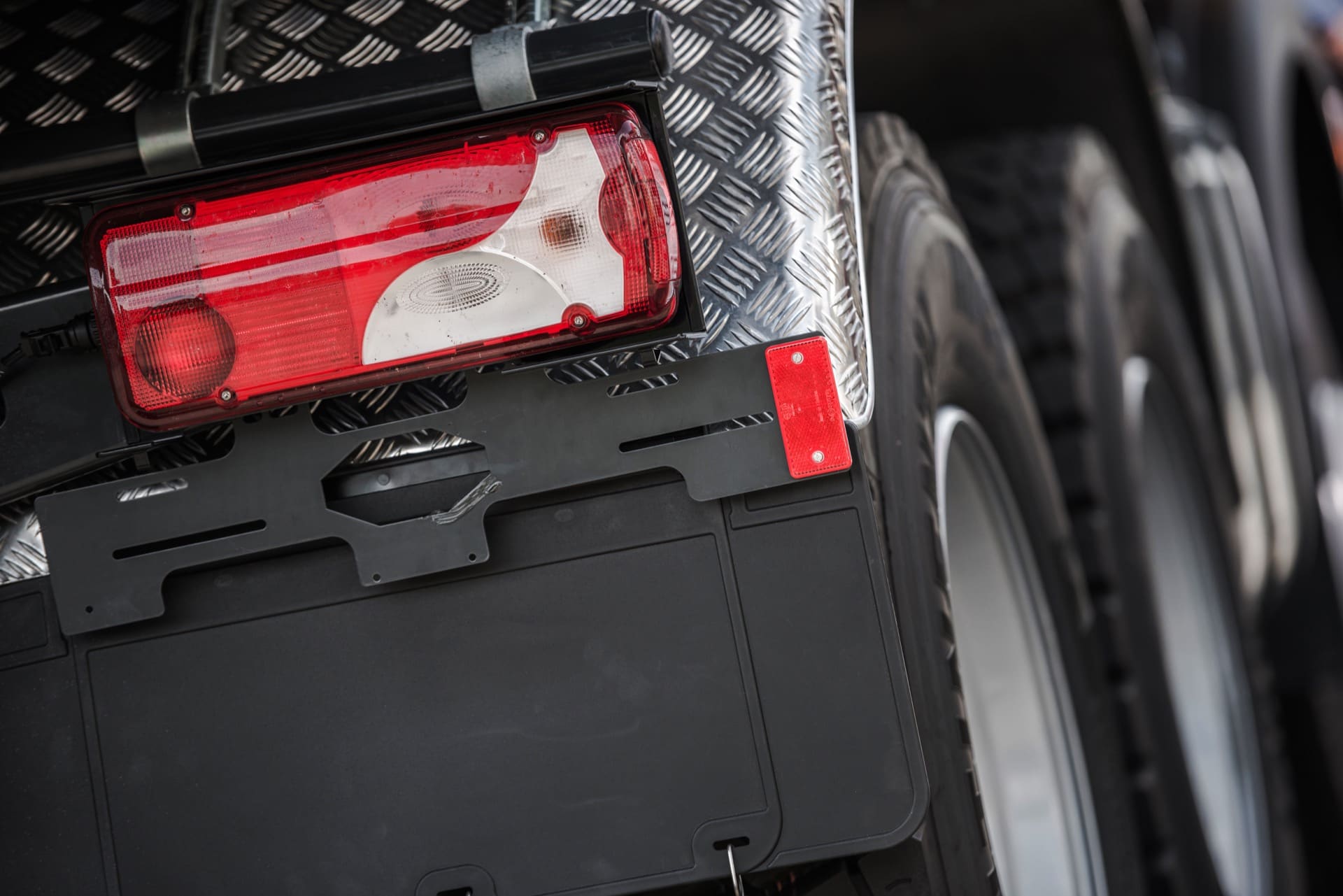 What is the London Lorry Control scheme?

‍The scheme, nicknamed the ‘Lorry Ban’, controls where HGV’s over 18 tonnes can drive at night and weekends in London.

Where can I drive?

‍‍There are routes which HGV’s can use at any time without permission, called the ‘Excluded Road Network’ (ERN). The roads which the scheme applies are known as ‘restricted roads’ and you need permission from London Councils to drive on them.

When are the roads ‘restricted’?

Why have I been fined?

I had permission but I’ve still been fined?

‍You cannot use restricted roads as much as you like.Example 1: If a journey needs to be made on restricted roads then use of the roads must be kept to a minimum, which means travelling to the closest point on the ERN then using the shortest direct route to the destination.Example 2: If the starting point of a route is on a restricted road then the shortest route must be taken from there to the ERN.

What are the penalties for company and driver?

‍The PCN applies to both driver and company.Driver £130Company £550

How can I appeal?

‍You can appeal against a PCN as a driver under these circumstances:

How can I avoid future fines?

‍Lorry Route is an online routing tool which automatically approves routes to avoid fines and allows hauliers to drive in London, or around the UK, at any time.