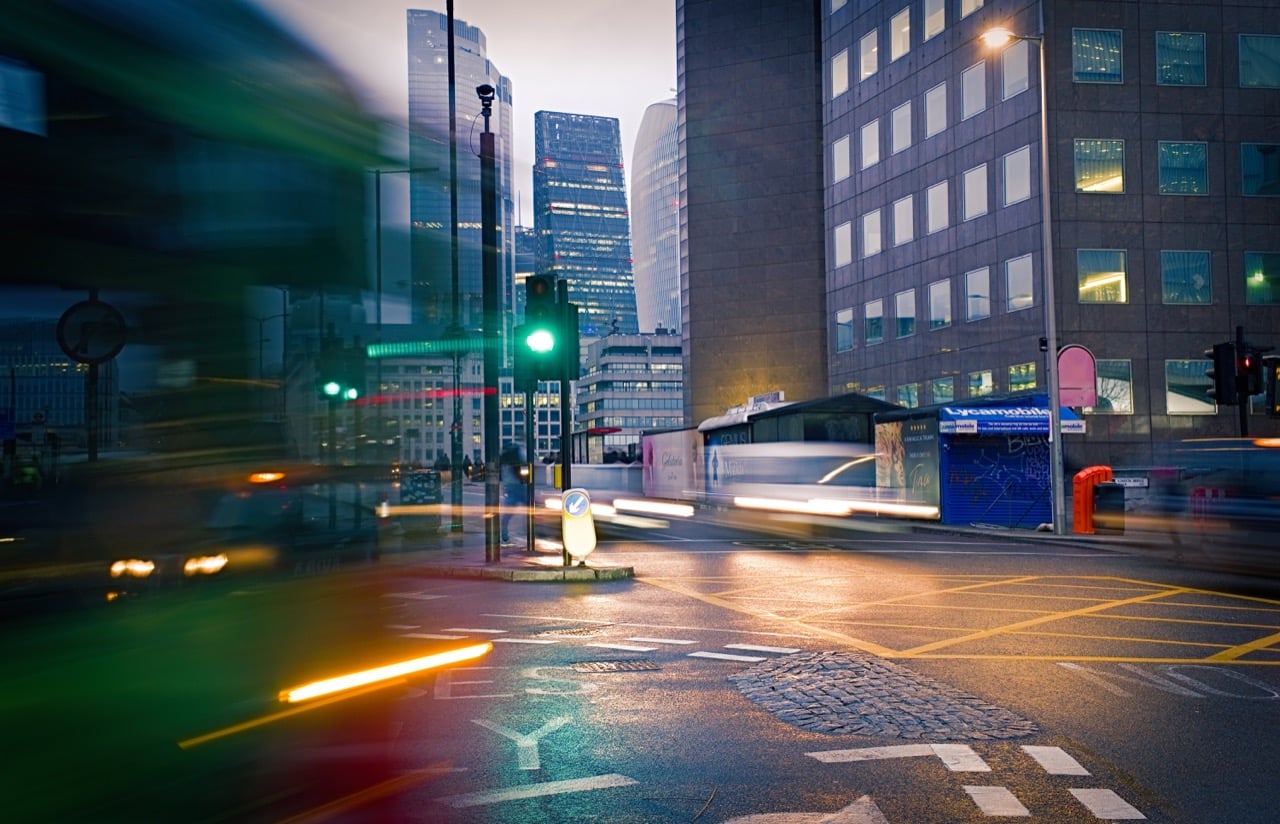 The Government's new requirements to comply with the latest LEZ standards have officially come into effect this week.

Some of the heavy vehicles to be hit by tougher standards include:

Transport for London has revealed if your vehicle does not meet the new Euro VI Nitrogen Oxide and particulate matter emission standards, you will be obliged to pay a daily charge.

The Ultra-Low Emission Zone (ULEZ), which is separate to LEZ, will also be facing tougher restrictions from October 2021. The zone is due to be expanded from Central London up to, but not including, the North and South Circular roads.

Here at Lorry Route you can generate routes to avoid or use LEZ’s. We allow you to control your costs depending on which route is more cost-efficient to your business. Is a longer route more expensive or cheaper than a shorter route with a LEZ entry fee? Ultimately, we allow you to make the decisions that will save your business money.

Read the full story from Transport for London here